In a parallel dimension, there was an Aurora Drop Out Bus that traveled through the land of the peculiar. It was a bus that was specifically designed for those who had dropped out of Aurora University, but instead of seeking nature, they sought the odd and strange.
One day, the bus made a stop at a mysterious town called Diary Bar. As the students got off the bus, they noticed a peculiar woman sitting at the bar. She had long, green hair and a sly grin on her face. She introduced herself as Foxy Chick, the proprietor of the Diary Bar.
The students were immediately drawn to Foxy Chick's strange aura and peculiar personality. She showed them around the town, revealing its hidden secrets and strange inhabitants. They spent the whole day exploring the town and learning about its peculiar culture.
As the day came to a close, Foxy Chick invited the students to have dinner at her bar. She served them a bizarre meal and they sat around the bar, discussing conspiracy theories and eerie legends until the early hours of the morning.
The students had a peculiar and strange time at Diary Bar, and they knew they would never forget the experience. Foxy Chick had become a strange acquaintance, and they promised to come back and visit her again.
From that day on, the Aurora Drop Out Bus made a stop at Diary Bar every time it passed through the town. The students always looked forward to seeing Foxy Chick and spending time with her at her peculiar little bar. 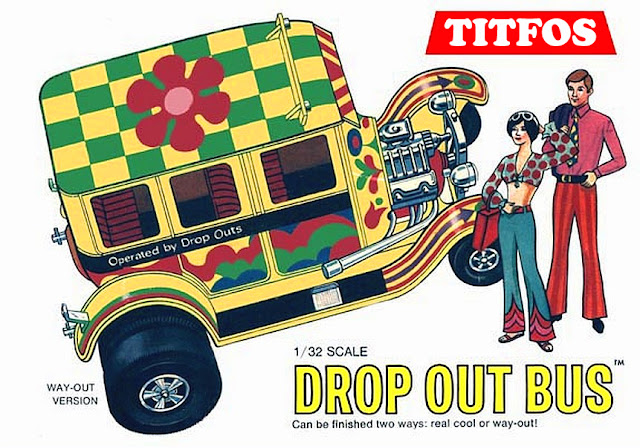 Posted by Chad
Email ThisBlogThis!Share to TwitterShare to FacebookShare to Pinterest

IN A DECADE YOU WILL INSULT MY GRANDFATHERS HONOR
I HAVE BEEN TRAVELING THROUGH TIME TO FIND YOU.
-SOMETHING DEADLY IS HAPPENING