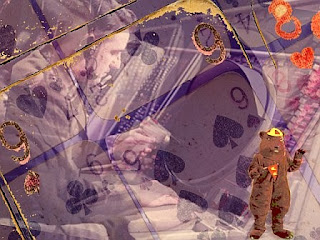 During the long cold war, we watched for the
bear, it was like a game, us versus them, by a
matter of chance we all survived. Shown in the picture
is an airmen working with the light gun interface of the
SAGE system supercomputer. These systems were the
predecessor to ARPANET. Dozens of these installations
each with there own supercomputer were connected by
enhanced telephone wire. One of the most advanced prototypes
was located in of all places, Thomasville Alabama. It was the
right distance to see airspace over Cuba, specifically the Ionosphere.
Curiously development of this base was started several years before
the United States "knew" of Soviet plans to base missiles in Cuba.
Posted by Chad
Email ThisBlogThis!Share to TwitterShare to FacebookShare to Pinterest